Piedmont in the Lonely Planet’s best places in Europe 2015 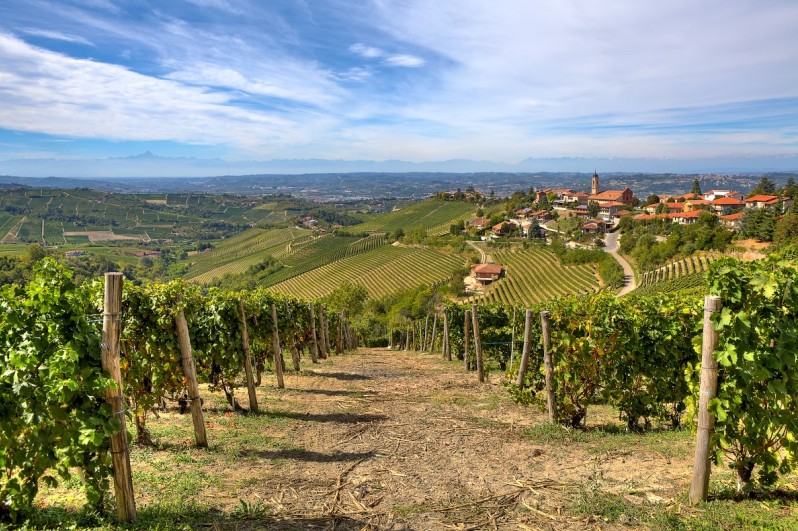 The rolling countryside of Piedmont is dotted with vineyards and hilltop towns. Image by Rostislav Glinsky / Shutterstock

As host of Expo 2015, Milan might be hogging the headlines right now. But turn your sights west to the nearby region of Piedmont and you’ll discover there’s a lot going on in Turin. The city recently gave the Holy Shroud a rare public outing and is currently halfway through its stint as European Capital of Sport. Events in the pipeline range from rugby matches – Italy play Scotland on 22 August – to street golf and beach volleyball.

If you’re more interested in mummies than marathons, the city’s celebrated Egyptian Museum just got better after the completion of a five-year revamp.

For a change of pace, the vine-clad slopes of southern Piedmont are ideal for touring. Pick up a car and explore the Unesco-listed landscape of the Langhe, Roero and Monferrato as you meander your way through wine towns like Barolo, Barbaresco and La Morra.